B illings Law prides itself on the quality of communication and compassion for its clients. We treat our clients with honesty, empathy, and integrity, while fiercely advocating for their best interests. Our firm handles family law and probate matters, by far two of the most personal areas of law. Our law office offers focused and personal representation that is unmatched by what a larger firm can offer.

Unlike other firms who attempt to be a “one stop shop” for all areas of the law, Patricia Billings focuses solely on family law and probate law.

Family law and probate law deal with issues that involve more than just legal processes. They involve major life transitions with many complexities. Many strong emotions (e.g., fear, sadness, anxiety, anger) emerge and can often make it hard for clients to function at their most rational levels. Billings Law is there to help its clients navigate through this difficult process and find clarity amidst this chaos. We make sure that our clients understand their rights and responsibilities so that they can operate from a position of knowledge and confidence. We are particularly proud of our emphasis on client communication and satisfaction. When a client chooses to have Patricia Billings as an attorney, he or she can rest easy that our team will work tirelessly to achieve the desired legal outcome. 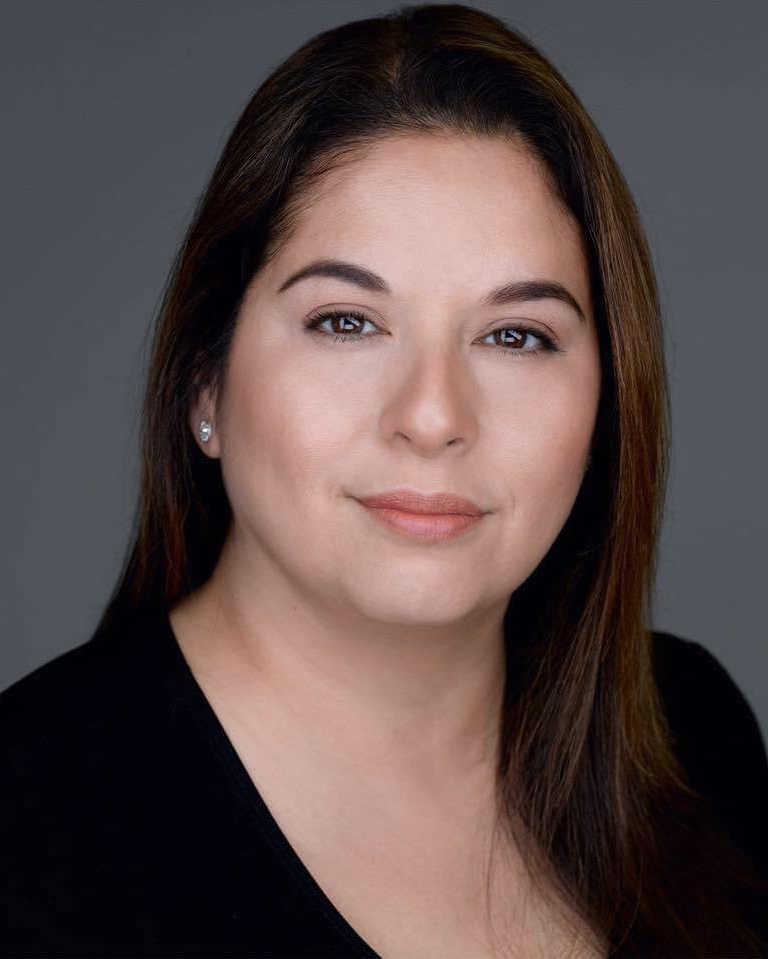 Patricia Garcia Billings founded Billings Law in 2010 and has grown it into a thriving law practice. Ms. Billings has extensive family law experience from negotiations to litigation and has made family law her primary area of practice since 2010. Her legal team rivals larger firms and is able to handle high conflict litigation.

Ms. Billings was born and raised in Laredo, Texas. Upon graduation, she joined the U.S. Navy and was stationed in Rota, Spain where she met and married David, her husband. Once the Billings finished serving their country, they relocated to New Orleans, Louisiana. Ms. Billings began her studies at the University of New Orleans as she raised her boys, Wayne, David, and Jonathan. She continued her studies at Loyola College of Law.

In 2008, Ms. Billings and her family relocated to Texas. In September 2010, Ms. Billings established Billings Law. She wanted the ability to help her clients at the most vulnerable times in their lives. She is grateful that clients choose her and her team to help them navigate the legal system and transition them through their legal problems.

Ms. Palomo is the front desk for Billings Law. She schedules appointments for both Ms. Billings and Ms. Adkins. New and existing clients can contact her here.

Ms. Hernandez is the legal assistant for both the family law and probate law sections with our office. She assists our clients in gathering the information and preparing legal documents for their cases. Our clients can contact her here.

Ms. Hinojosa is a board-certified family law paralegal with Billings Law. She manages the cases from beginning to end as well as helping prepare clients and Ms. Billings for hearings and trial preparation. Our clients can contact her here.